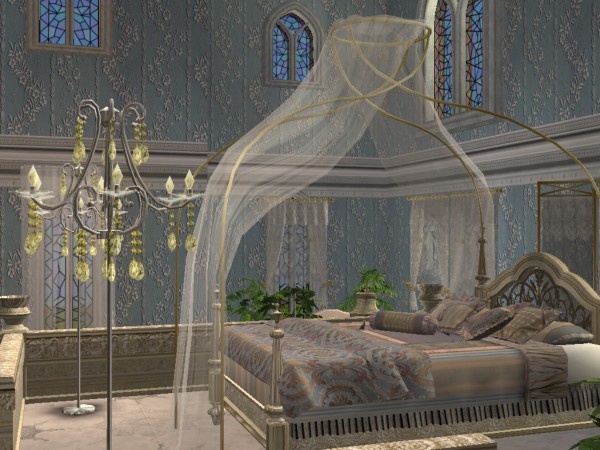 I have not been this hot and bothered over anyone in a long time. The last time I was this, I don’t even know what to call it, was Todd. Sexually driven. Completely turned on and ready to have an escapade. Hours of just sexually aggressively making love until feeling like I had had my way with him and was satisfied… Yeah the last time I felt like this was Todd.

But, then here come the associated feelings. Shame for how unladylike I had been. Shame for being such a slut and because I wanted it. Fear of being a disappointment and labeled as dirty. And that’s just for the sex. What about the knot and nausea in the pit of my stomach for knowing that it was for someone who wanted me enough to sleep with me, but not enough to love me, no more than likes me, and had no intention or desire to become emotionally attached. Such familiar territory.

If I had wanted him and he said he wanted to be together and be my boyfriend and let’s make plans for some sort of future as at least a couple. Even if it wasn’t moving towards marriage and possible children, just something to make me feel like he’s not just sleeping with me while searching for a “real” woman elsewhere because I’m not good enough to feel anything for… outside of enjoying my body. Feeling like sex is all I was good for. Feeling like why am I giving my body (and so fully giving someone sex I would not dare give someone else in this way to this extreme) to someone who doesn’t even want to feel something for me…

It is only once in a great while that I want someone the way I want Bryan. And he’s yet another guy who will only hurt me with his indifference.  I look at vampires who I can clearly see would be good to me and want to be in a loving relationship with me and I don’t feel anything for them. Not a hint of this desire.

I feel like I’m diving back into the hell of being human. Like, I’d be lying about what this relationship is because it’s not really anything and I would be trying to make it seem like I’m sleeping with someone but in a decent and acceptable way when it’s not. Even if he came to meet my friends and makeshift family it would be begrudgingly and he would not want to wear the title of boyfriend. Friend with benefits would be more like it. Not even the guy I’m dating, just a friend with benefits.

I’m 272 years old and that is both disgraceful and unacceptable. I should be with someone I could have a future with instead of wasting time only to be disappointed in the end after twenty years or so because he never got attached and that I basically have to start over with someone else.

Why is it the only guy I feel something for makes me want to compromise to such an extent? I know that he’s bad for me! I know that there is no future! I know that it will only end badly and in indifference ending in a loveless marriage or single parenthood to a new vampire after stealing a young person and biting them.

Which is why to stir up something so carnal in me can’t be from God right? I may be undead but I still have to answer to God on the last day. I have to be able to say something good. Something better than “Well, I tried to live lust free but decided not to.”

If I was going to feel this way about someone that I just have to have to this extent it should be for a husband. But, at the same time I know that this clashes with love and marriage. This is want. This is desire. This had nothing to do with a future because it’s all about making determinate love to you right now regardless of tomorrow. It’s passion and desire I want to feel for someone I would be married to and yet I feel like it’s something so intense that I want that it can’t exist in love and then what are my choices?

To be with a man that I’m having the dirtiest and most satisfying sex of my life with or to find someone I can love and live with less than satisfactory sex.

Well that blows. I want the sex. I’m driven by the sex. What’s the point of having someone to love if I can’t have them the way I want to because I have no desire and drive for them that way? The sex would be there but be passionless and empty in which case I have to decide what I really want at the end of the day (the sex like I said), but what’s more important for my future?

A good man like Jacoby and a family or the looking forward to incredible sex I could be having with Bryan and be unattached?

I’m turning into such a guy. And how will I explain this to my mother (yes I bit my mother so I wouldn’t have to say goodbye and she is a vampire too). Dear mom… I’m dating him because like Todd I can be having the sex life I want but nothing will come of it so I’m living in sin for carnal pleasure because no one I feel is worth the effort of having a real relationship with has come around that I would want enough to have just as pleasurably. Really? Can I tell that to my single mother (who raised me to have pride and respect for myself and not sell out for sex and gave up everything for me that the best) that her 272 year old daughter who is gorgeous and could have any vampire she wanted and it be a good man who could support her and help her… her daughter has decided against the sensible choice for the sake of getting her jollies and continuing on as superwoman through life doing things alone because maybe all I want right now is the boy I can have for the sake of having such…good…sex instead of the husband I have been asking God for…

It feels like a temptation. Don’t I want to make love for real and not just have sex? Isn’t that just as good if not better especially because I have never had that before?

And yet, just as the shame sits in the pit of my stomach so does the unwavering desire to do it. A desire that has been woken up and is endless. I would marry Bryan to keep the sex and be miserable without the love. But, I don’t want to give up the sex. Carnal temptation. Can Jacoby get to my heart with my newly awakened sex drive in the way to this extent?

And we know what will happen. We can hope that Bryan would fall in love with me but that’s not likely. We could even hope that he would settle for me if being settled for was acceptable. But what will happen is we’d be friends with benefits for years to come until he was ready to settle down and came strolling in with my replacement if I didn’t replace him first with someone I could love and desire equally.

And we already know that doesn’t happen often enough for me to reasonably think I’d be leaving first.

So, I’d just be on repeat for the sins and calamity of the past. We are both entitled to get want we want but we want such different things that in the end he’s the only one who will have gotten what he wanted and be happy. A glorious lover and a wife later while I’m withering in the wind back to the square one that I’m at now. And still I want the sex.

God help me. Bryan is so gorgeous and said he’s getting over someone and isn’t looking for anything serious and none of that matters because he makes me drool on myself every time I look at him.